The Wild Life Conservation Department is probing the death of a seven-feet male leopard in the Deltota, Lulakanda area.

An official from the Wild Life Conservation Department said the carcass of the leopard was handed over to the Peradeniya veterinary surgeon for a postmortem.

He said the reason for the leopard’s death had not been established so far.

The Sri Lankan leopard is a subspecies of leopards native to Sri Lanka that was first described in 1956 by the Sri Lankan zoologist Deraniyagala.

The leopard was listed as an Endangered species on the International Union for Conservation of Nature (IUCN) Red List in 2008 is also an offense to kill, trade or harm a leopard under the Wildlife Act. (Thilanka Kanakarathna) 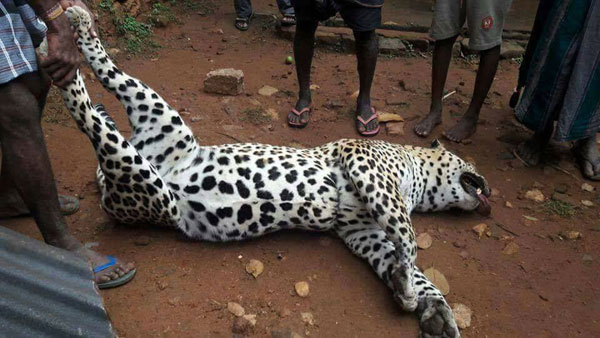 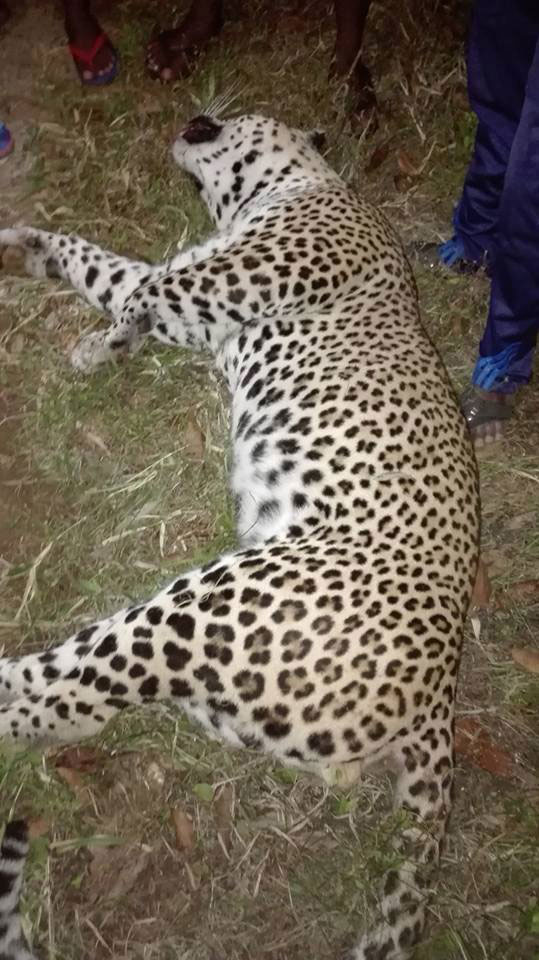 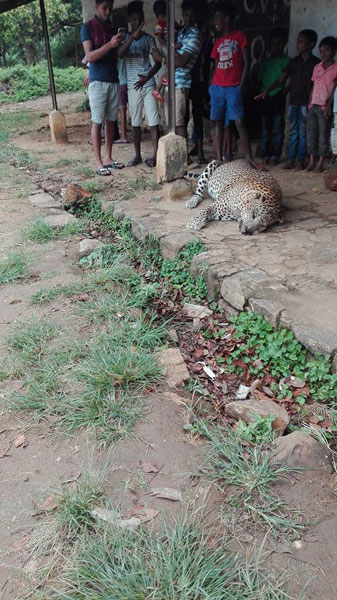