A library in Melbourne was evacuated after a rotting piece of fruit sparked fears of a gas leak.

Up to 600 people were evacuated from RMIT university after peculiar smell was detected on Saturday afternoon.

The unpleasant smell was found to be a rotting fruit in a cupboard and was being circulated by the air-con at the library.

Firefighters eventually found the source of the stench, a rotting durian, in a cupboard building.

Students were rushed out of the building as firefighters, kitted-out with oxygen marks combed the area to find the source of the gas-like smell.

Emergency services were called to the campus library in LeTrobe street just after 3pm.

Extra precaution was taken as the building is known to store potentially dangerous  chemicals.

Fresh durian's are known for their distinctly unpleasant smell and likened to rotting meat or gym socks.

A spokesperson for the Metropolitan Fire Brigade released in a statement that ‘the off-gassing from this waste had permeated the air-handling system, alarming the students and staff'.

The statement also read rotting durian will be dealt with by Environment Protection Authority officers.

The area was declared as safe by 6pm and firefighters returned back to their station. (Daily Mail) 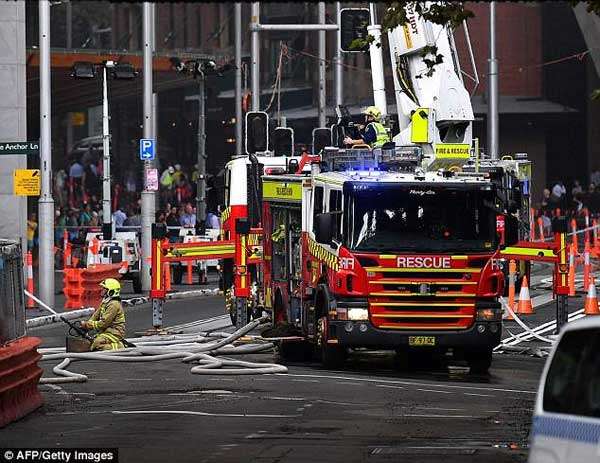 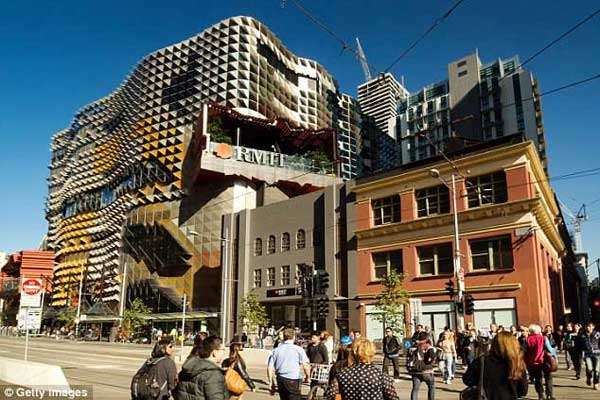