A man stabbed to death in south London was identified as a Sri Lankan immigrant who moved to the UK in search of a new life.

Arunesh Thangarajah, 28, was found suffering from stab wounds in Mitcham in the early hours of Sunday.

Emergency services raced to the area of Upper Green East near Montrose Gardens and London Road shortly before 3.30am.

Police and paramedics fought to save him, but he was pronounced dead at the scene.

Scotland Yard said a murder probe has been launched by detectives from the Homicide and Major Crime Command.

Police have informed the man's next of kin, and a post-mortem examination will be arranged.

A 44-year-old man was arrested on suspicion of murder. He has been taken to a south London police station where he remained in custody on Sunday night.(Evening Standard and Metro) 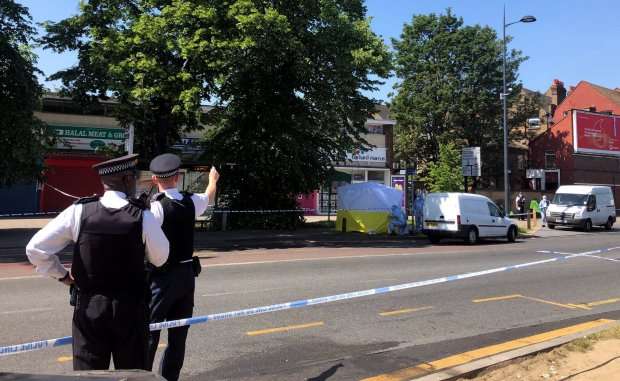 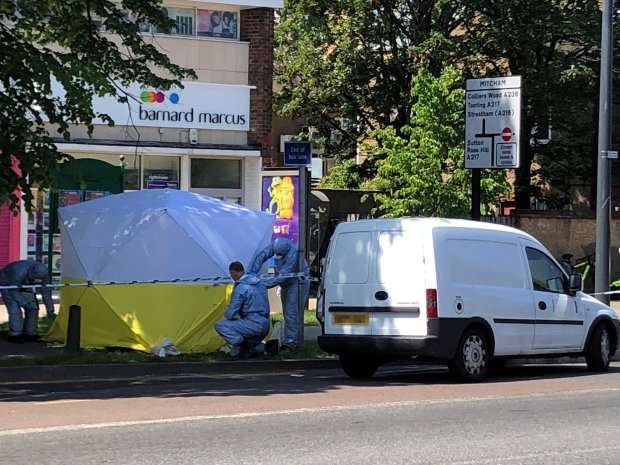